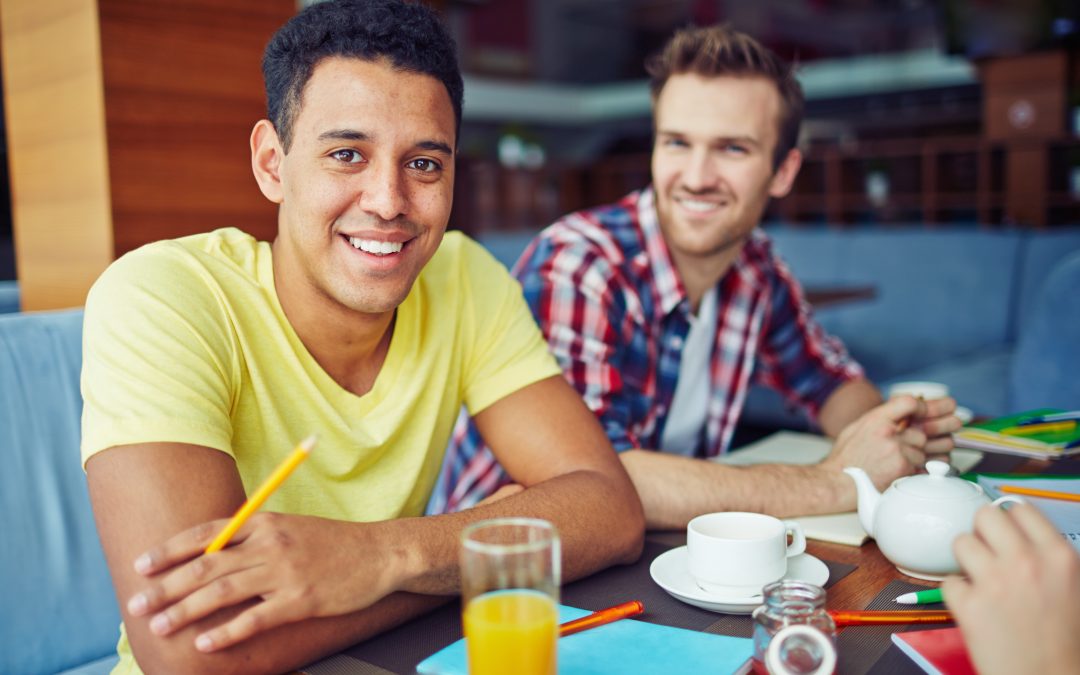 As of now, LGBT students are not protected against discrimination in schools.  In 2020, in a landmark decision, the U.S. Supreme Court issued a ruling that members of the LGBT community are protected against discrimination in the workplace on the basis of their sexual orientation and gender identity. That case is called Bostock v. Clayton County, Ga.[1].

There has been progress in the law in this area of discrimination based on a person’s sexual orientation and gender identity in the law, and the Supreme Court’s view that “sex” includes sexual orientation and gender identity for employees has already been adopted by some courts with regard to students.  Still, there is no clear law that protects LGBT students in South Carolina.

A bright spot is a 2020 decision by the U.S. Fourth Circuit Court of Appeals, which covers South Carolina.[2]  In that case, the court upheld a lower court decision that schools may not prohibit transgender students from using the bathroom intended for the gender with which they identify.  But the decision is narrowly focused and does not extend protection against discrimination to all LGBT students in all aspects of education.

To underscore this point, on January 8, 2021, in the last days of the Trump administration, the U.S. Department of Education Office for Civil Rights (OCR), which was established to protect the civil rights of students, issued a memorandum affirming its position that LGBT students are not protected under Title IX.

What about Title IX?

Title IX is the law that is usually associated with equal treatment for girl’s and women’s sports in public schools and universities.  But Title IX was adopted to protect students on the basis of gender in all respects.   This includes giving equal resources to women’s sports teams, but it also addresses sexual harassment, discriminatory treatment of both males and females in schools, and other aspects of how students are treated on the basis of gender.

Title IX has not been interpreted to protect students on the basis of sexual orientation and gender identity or other LGBT characteristics.

Memoranda, like the one OCR issued on January 8, are intended to provide guidance to federally funded schools but are not actually law.  They are interpretations of the law from the U.S. Department of Education.   Although courts are not bound by this guidance, they pay attention, and the guidance often influences the outcome of cases.

Nevertheless, when considering the rights of students, it is likely that federal courts will start adopting the logic of the Supreme Court in Bostock and start viewing sex to include sexual orientation and gender identity.  In addition, it is likely that a different view will emerge from OCR under the influence of the Biden administration.

So, despite the recent guidance from OCR, it does appear that it is just a matter of time before courts start to apply, in Title IX cases, the definition used by the Supreme Court to protect employees and require that same protection for LGBT students. If you have a student that needs their voice to be heard contact John Emerson today.