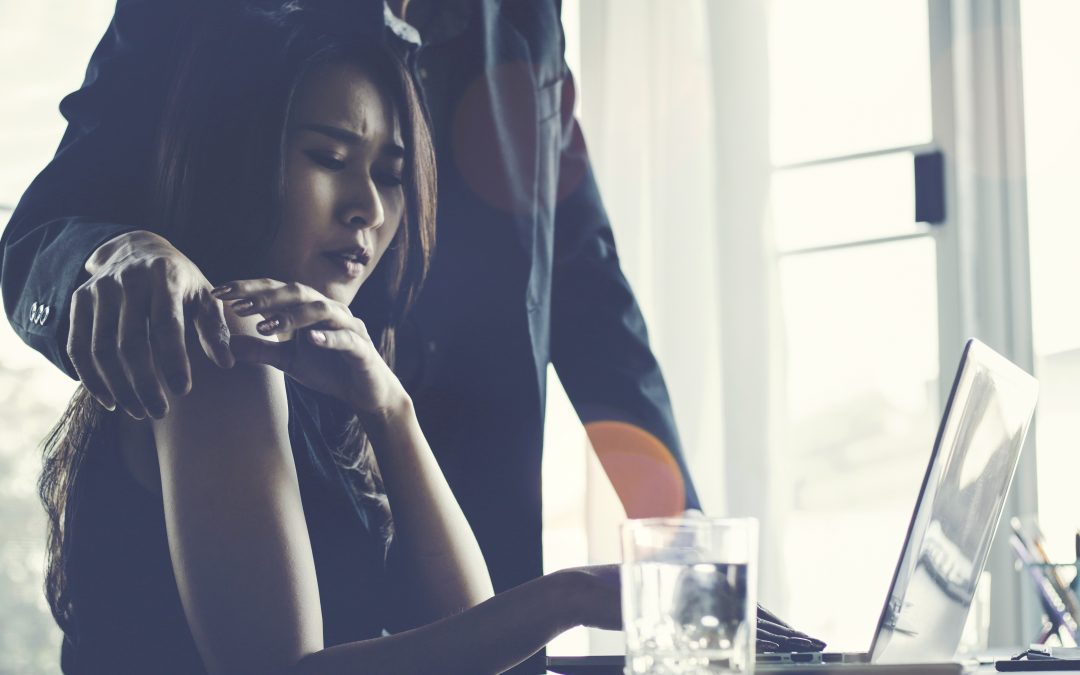 A hostile work environment is a form of discrimination.   It arises when one or more others in the workplace engage in a practice of offensive behavior that is severe and pervasive and that is based on what is called an immutable characteristic, or a protected classification.

What are Immutable Characteristics?

An employer is responsible for protecting employees against an illegal hostile work environment regardless of the position of the offender.   Offenders can include supervisors, co-workers, subordinates, contractors, vendors, and customers.   An employer is responsible for protecting its employees from being subjected to a hostile environment to which they are exposed due to the responsibilities of the job.

There is a high legal standard for proving a hostile environment.  The treatment must be based on one of these immutable characteristics or protected classifications.  The conduct must be unwelcome and it must be severe and pervasive enough to create a work environment that a reasonable person would consider intimidating, hostile, or abusive.

What Does and Doesn’t Qualify as Hostile Conduct

According to the Equal Employment Opportunity Commission, qualifying conduct might include, “offensive jokes, slurs, epithets or name calling, physical assaults or threats, intimidation, ridicule or mockery, insults or put-downs, offensive objects or pictures, and interference with work performance.”

Is Your Work Environment Hostile or Just Unpleasant?

Many employees who work in a toxic or unpleasant environment believe it to be a “hostile environment” as that is defined under the law.  Unfortunately, there are many such work environments out there.  There are rude, ungrateful supervisors who belittle employees or who embarrass them.  There are others who are bullies or who break their promises or don’t follow company policy.

While this kind of treatment reflects poor management skills and bad manners, it probably does not rise to the level of illegal discrimination unless the treatment is severe and pervasive and is based on one of the protected classifications.

If you believe you have been the target of a hostile work environment please contact me by using this contact box so we can set up a telephone, video, or in-person consultation.